At SP Media Group, we don’t just say that we’re experts in campaign strategy and media production – we have the experience to back it up.

After spending nearly fifteen years managing campaigns ranging from U.S. Senate and Gubernatorial races to big city Mayoral and County Executive races, Ken launched his own media firm in 2004. Ken is known for his intense commitment to clients, and for his creative ad making that has helped dozens of candidates score stunning victories.

Ken’s “on-the-ground” experience of working with reporters and campaign strategy gives his candidates a value beyond paid advertising. His practical experience helps campaigns plan budgets, earn free media and meet their overall goals and objectives. His philosophy is simple: the big ad firms take on too many races and frequently take too many of them for granted, resulting in a boring cookie cutter approach. Ken and SP Media’s outside the beltway approach takes the time to make each campaign unique – tailored to individual districts, states and candidate personalities. 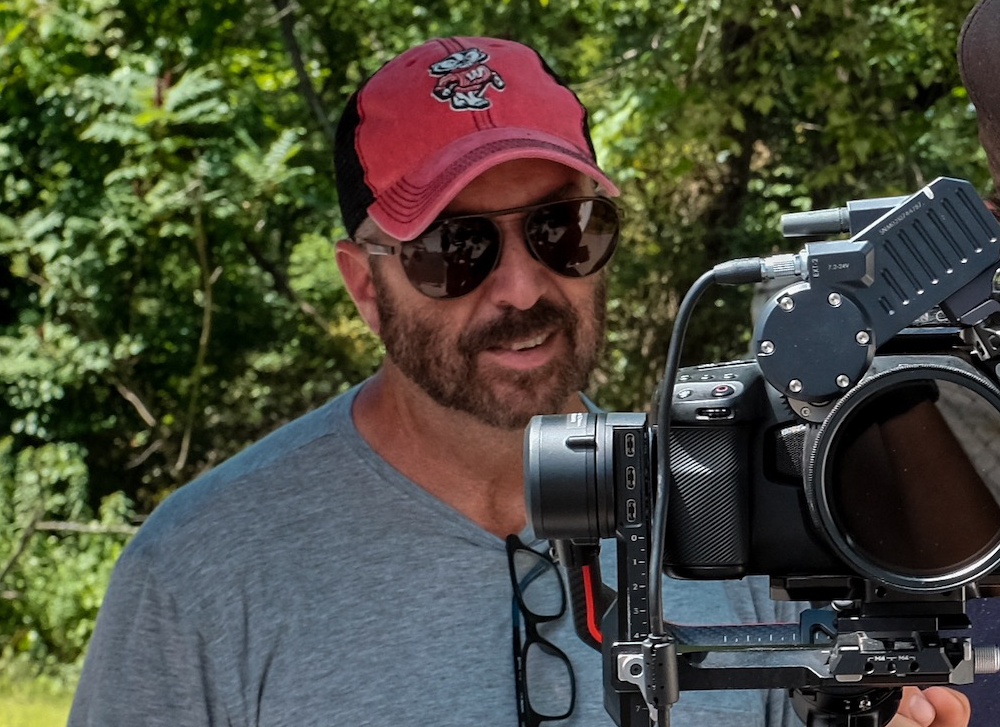 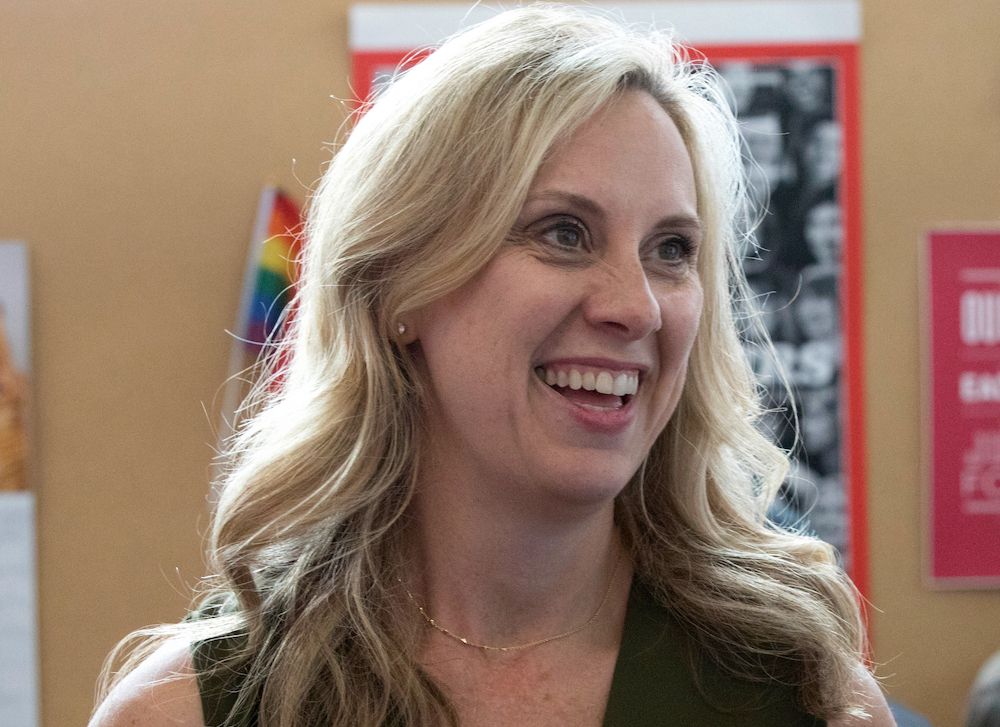 Terrie is regarded by many of her colleagues as one of the most gifted producers of political advertising working today. A specialist in campaign strategy, media and public affairs, Terrie has more than 25 years experience advising political campaigns and creating communications for corporations and elite non-profits.

Prior to forming SP, Terrie spent 13 years at Axelrod and Associates, serving as Senior Producer and then Senior Vice President. There she worked closely with former White House Senior Advisor David Axelrod on many of the most hotly-contested political campaigns of his career, including electing President Barack Obama in his historic 2008 campaign.

In 2001, Terrie was chosen as a member of the inaugural class of the Illinois Women’s Institute for Leadership, a program that trains and encourages women to run for office. Terrie is currently the President of the organization.

She currently resides in Western Springs, a suburb of Chicago, with her husband and two children.

Jaclyn’s entrepreneurial spirit and digital expertise spans over 18 years. She launched her first business at age 15 and hasn’t taken a breath since. Jaclyn graduated from NYU in 2007 and was fortunate to be at the forefront for the emergence of digital marketing in New York at both publishers and media agencies. Jaclyn moved to Chicago in 2014 where she quickly found herself knee deep in digital planning and activation for the 2016 presidential election, followed by a plethora of state and local campaigns in 2018. These experiences have contributed to a unique skill set that allows her to problem solve with both a technical and creative lens. Her core areas of expertise are in media planning & buying, digital strategy, social media, ad ops, biz dev, client relations and team building. 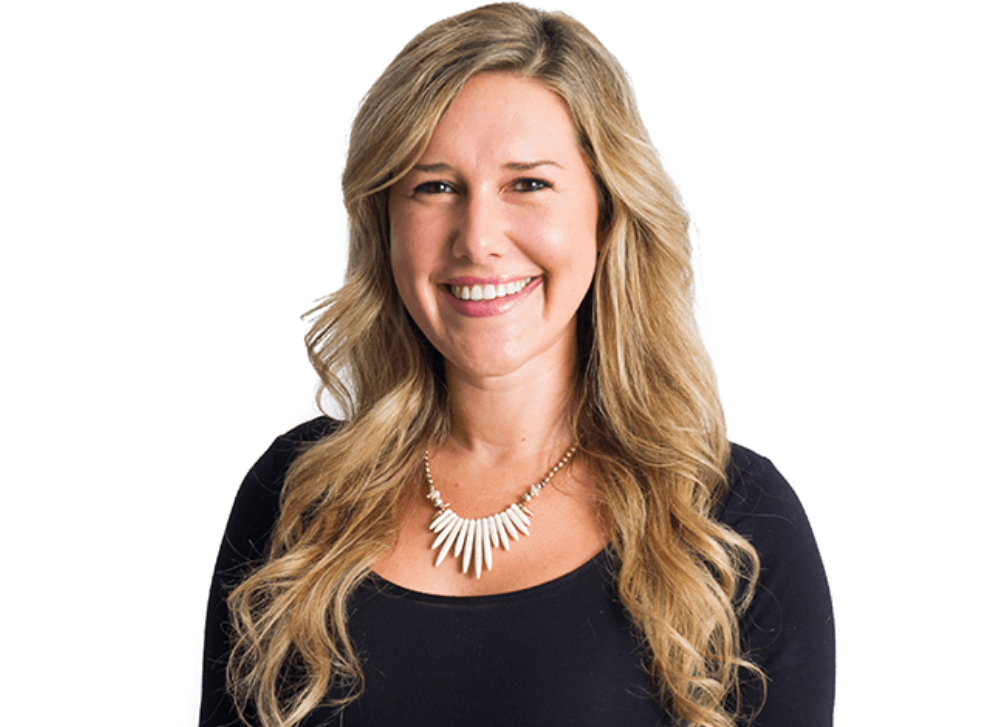