Terrie Pickerill was David Axelrod’s Senior Vice President for 13 years, and was the Chief Producer for the Obama campaign in 2008, where she was responsible for producing nearly 1,000 presidential ads.

After a fifteen-year run of managing winning campaigns for U.S. Senate, Governor, Congress and Mayor, Ken Snyder formed a media firm in 2004 and became known for winning underdog races. Ken’s success winning upset victories was due to his model of taking on a limited number of races and going all in.

In 2010, Ken and Terrie formed Snyder Pickerill Media Group as a small, outside the beltway firm built around that same winning philosophy.

In 2019 they added Jaclyn Laske as a partner and Digital Strategist. 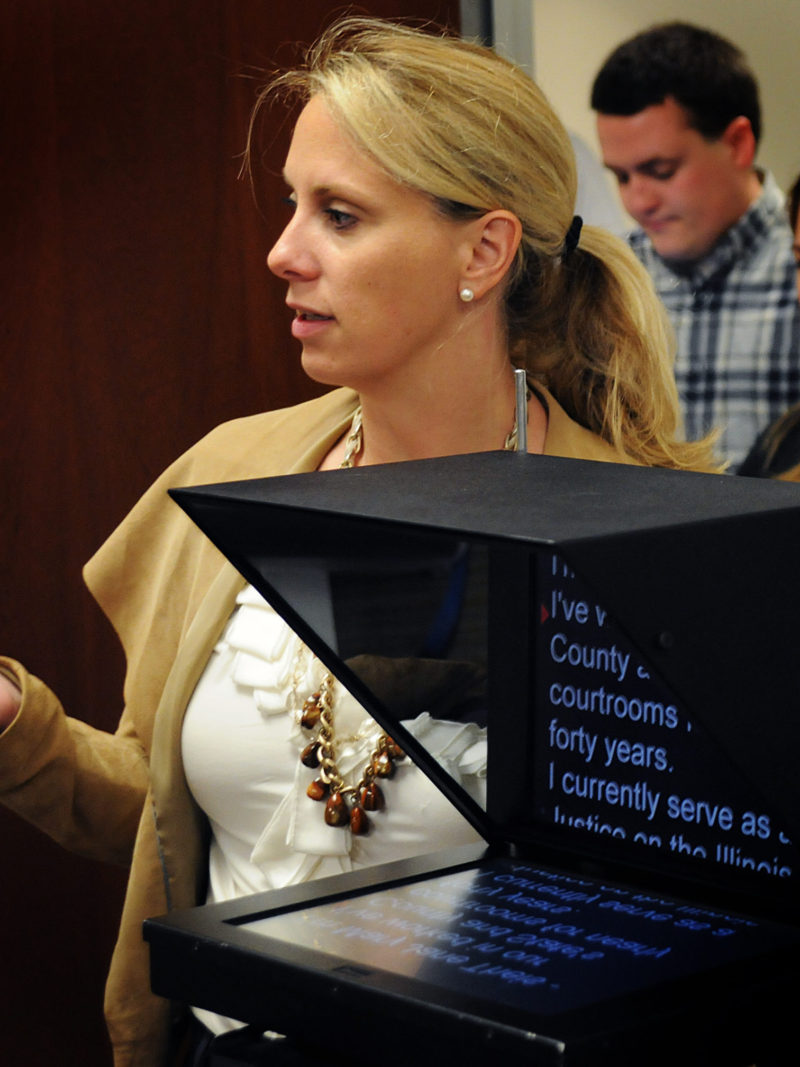 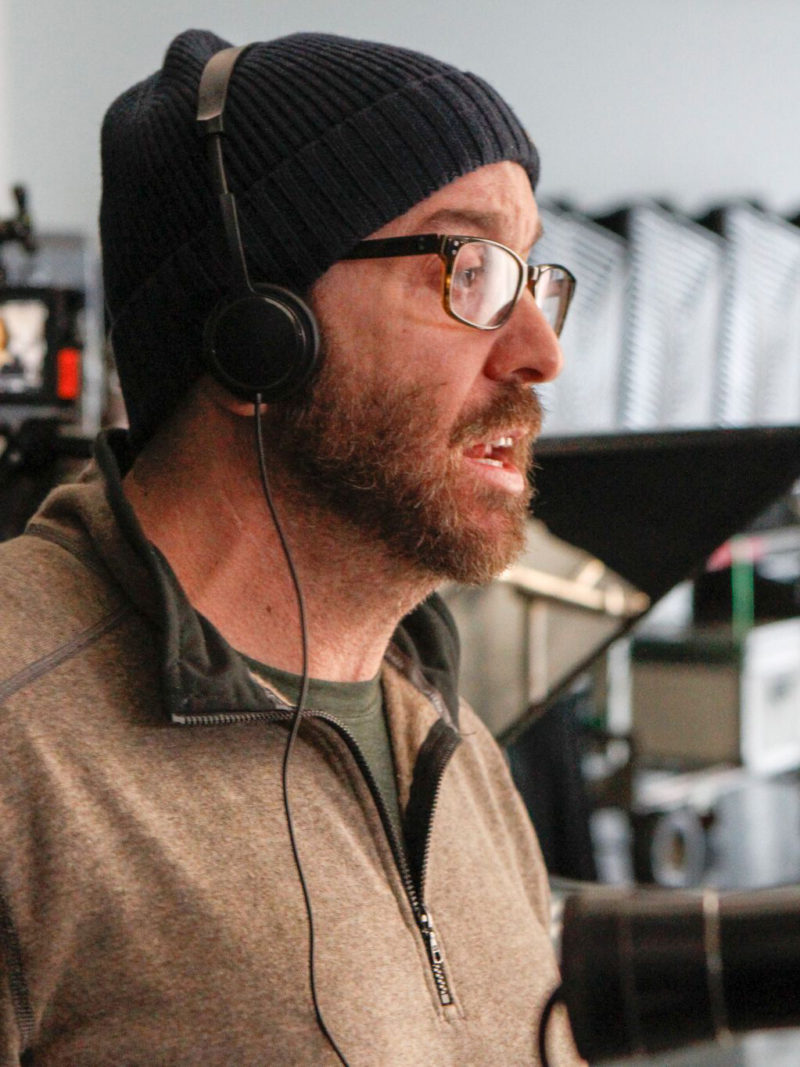 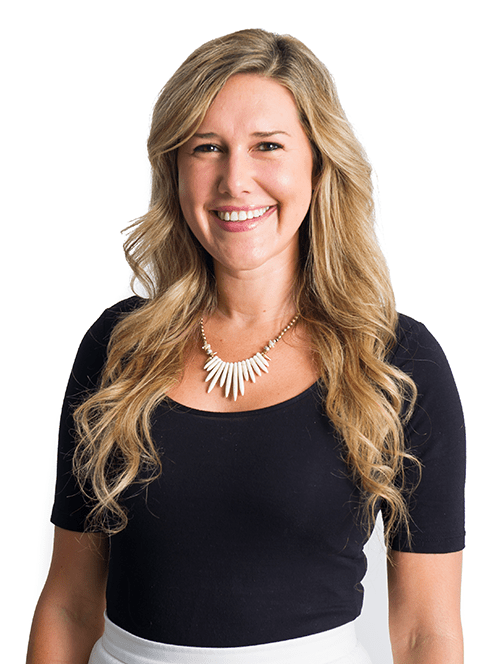